The bay who was allegedly starved his mother’s boss in Lagos, has died.

On Friday December 17, the deceased’s mother cried out after seeing the state of her 5-month-old baby allegedly seized by her madam. The woman did a live video with human rights activist, Harrison Gwamishu, to report what her madam had done. According to the 19-year-old mother, her madam seized her baby because she couldn’t pay back the hospital bill she had  helped her clear. 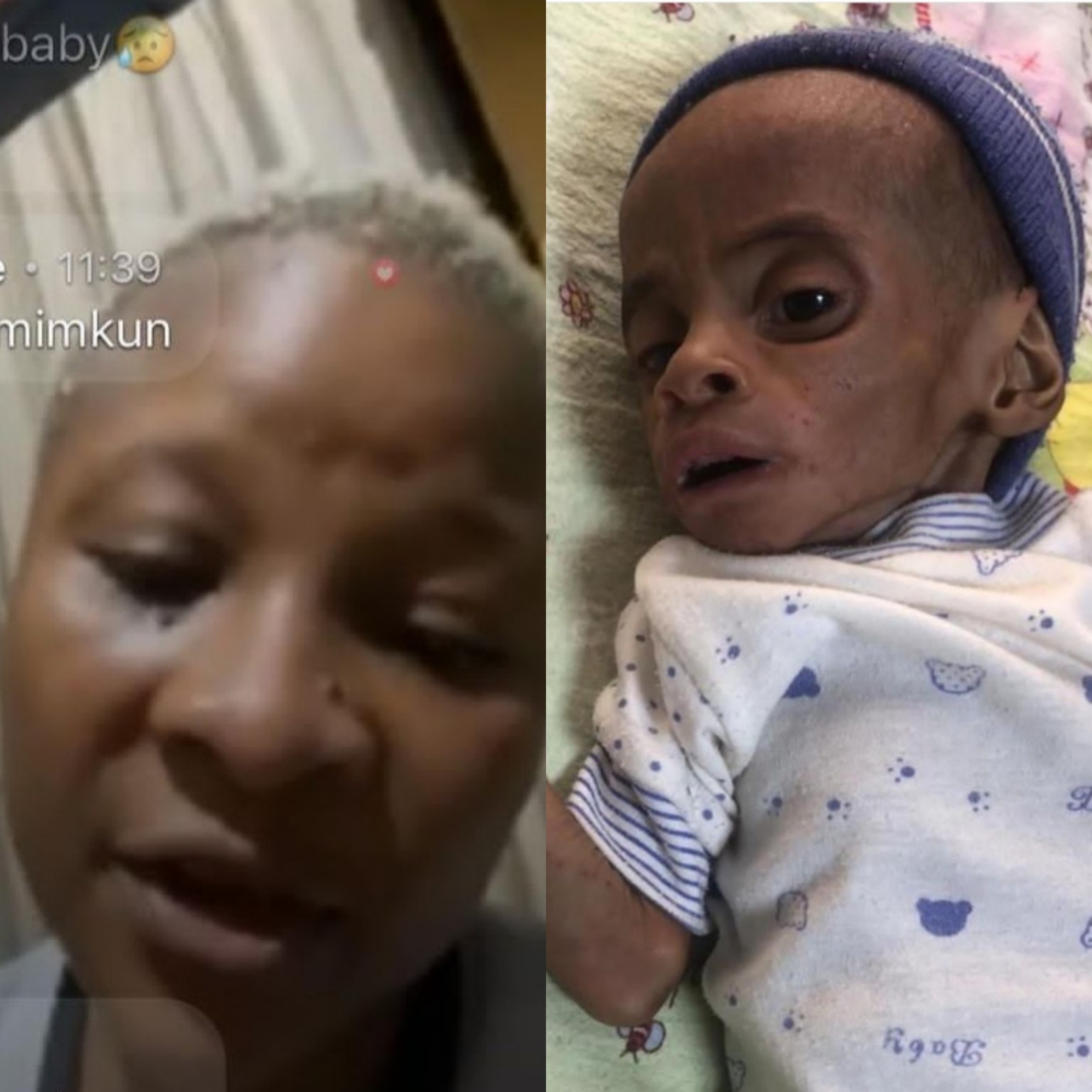 Photos of the baby before showed him looking healthy. However, after allegedly being with the madam named Tina, the baby lost so much weight. It took the intervention of the Lagos State Social Welfare and the police to reunite the woman and her child.

In an update shared on his IG page, Harrison said the baby had passed away. 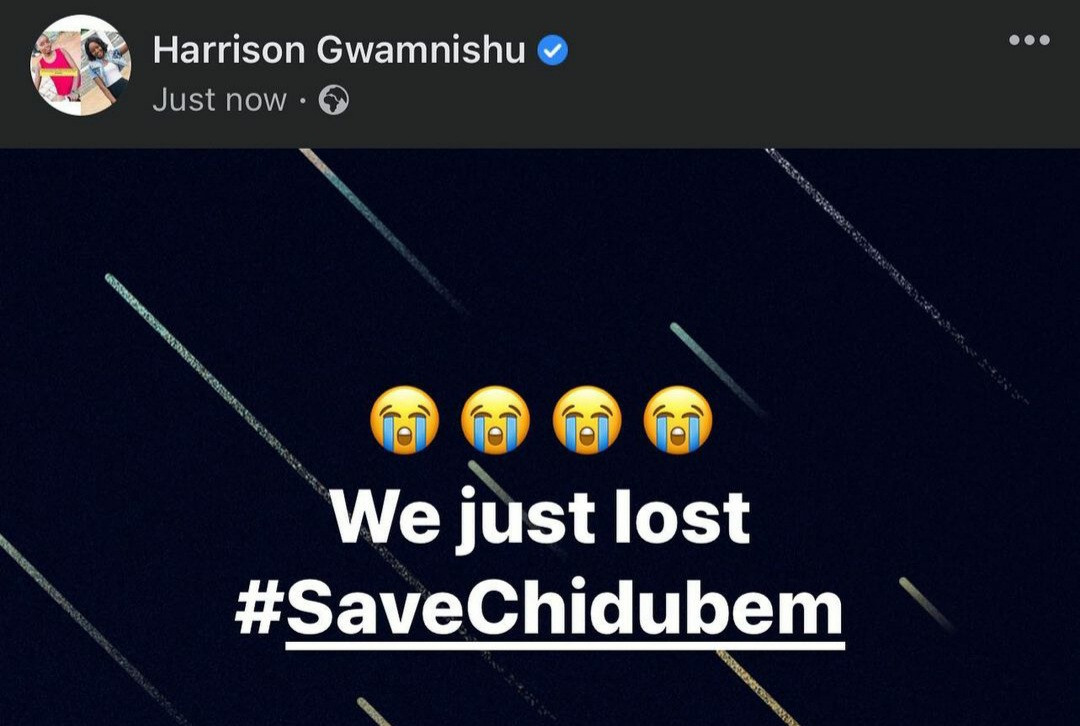 Flash your huawei smartphones with these Guild

How can I root my phone? Here is how